We are rolling, folks.   Yesterday and the night before were amazing.   Sleeping in the shadows of Mt. Rushmore.   South Dakota’s Black Hills.   Deadwood.   Sturgis.   Devil’s Tower.   And more amazing Wyoming scenery.   More than we expected, but I digress.   More on that later.

First, the route.   We are about 23oo miles or so into the ride, as you can see below…. 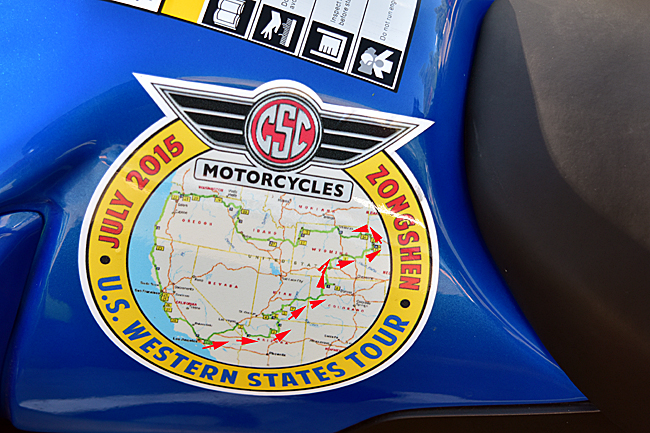 Everywhere we go people are reacting positively to the RX3.   Most assume it’s a BMW.   It’s funny…I was standing outside a restaurant in Sturgis yesterday and a guy on a GS1200 pulled up to me.   “How’s the food in there?” he asked.  “I know I can trust a fellow GS rider…”

The bikes are holding up well.  We’ve had more issues with our camera gear than with the motorcycle.   One guy lost a camera (it fell off the bike), another guy had his helmet mount break, another guy broke the LCD screen on the back of his camera, and another guy’s camera just gave up the ghost.   On the bikes, we’ve had a few battery issues, and last night as we were pulling into Gillette, the glass fell out of one of the mirrors.  All easily resolved.   Regarding these battery and mirror issues, we’re already on top of that.  The next shipment will use different batteries, and the mirror design has been upgraded.   Regarding the cameras….well, that’s someone else’s problem to fix.

So, let’s get back to the main attraction…when we pulled into Keystone the night before last, Juan Carlos, Gabriel, and Baja John were still raring to go.  They headed into the hills and came back with amazing videos.    Juan Carlos, you outdid yourself with these!

Check out the American bison…

And how about these antelope?   When you hunt these animals, you’re lucky if you can get within 400 yards of one.

Check out the horns on this guy!

While the Three Amigos were on safari, the rest of us walked around Keystone before dinner.

Here’s a shot of Hugo.   I always wondered what these said.   Hugo couldn’t make much sense of it, either… 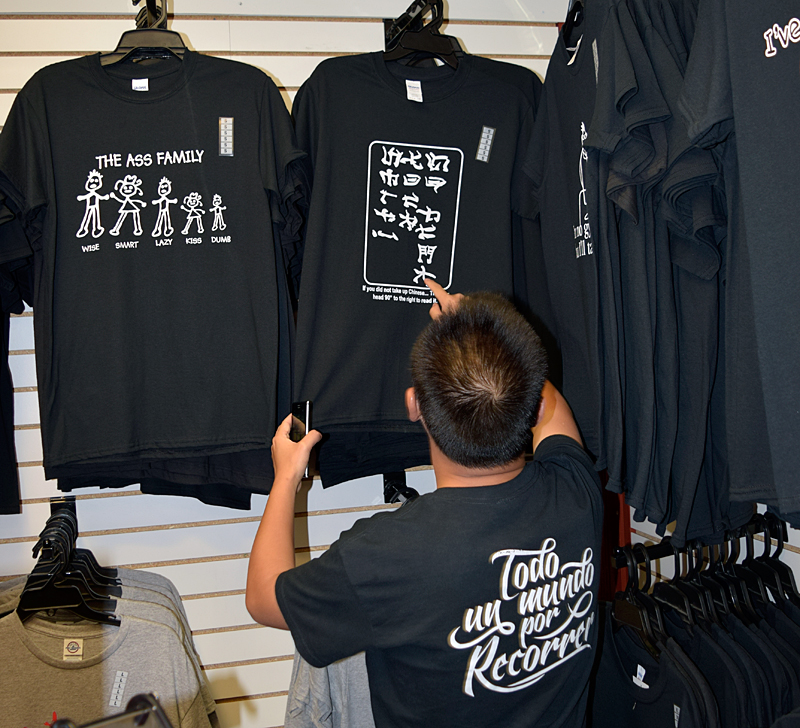 The Sturgis Rally starts in another day or so.   There were already lots of bikes in town. 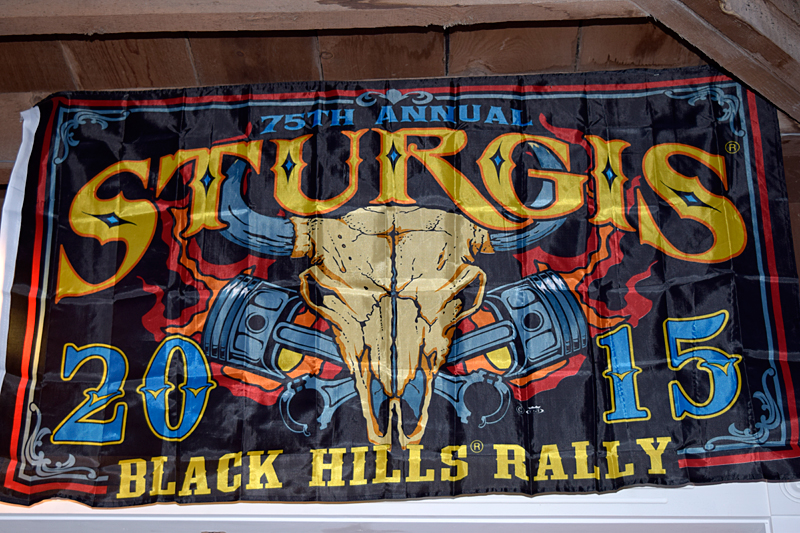 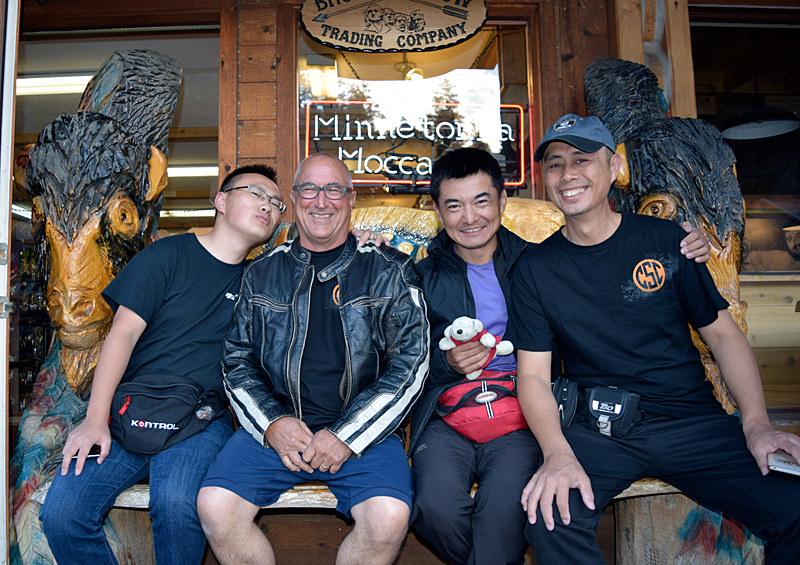 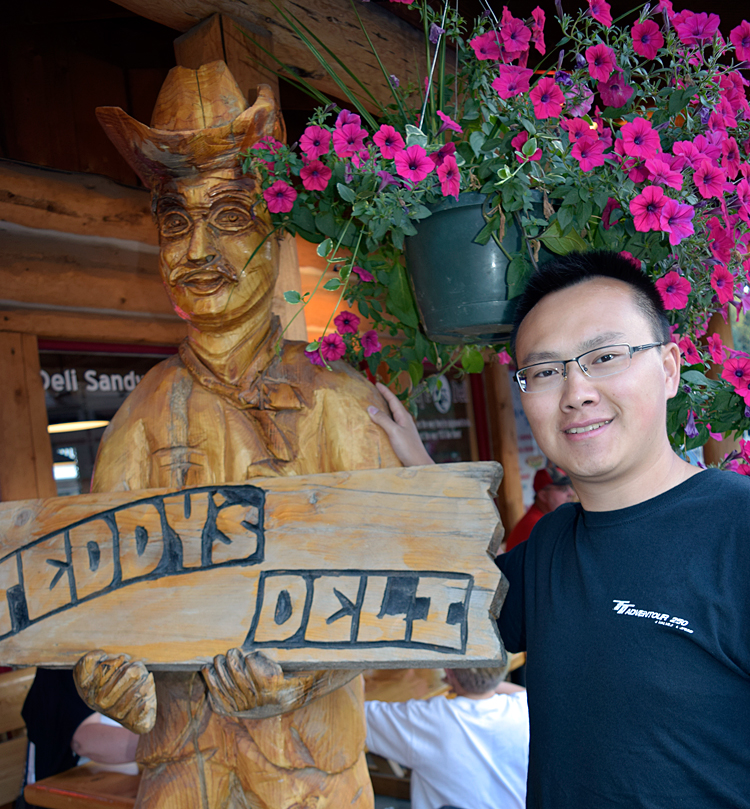 The next morning we were up early, we had the hotel continental breakfast (I’ve always wondered on what continent they eat that kind of breakfast), and we were off for a ride through the Black Hills.   Awesome stuff.

We rolled into Deadwood and stopped for photos.   I didn’t grab any.   John, Lester, and I just kicked back and had a Pepsi while the rest of the guys checked out the table where Wild Bill Hickok cashed in his chips.   After that, we were back on the road headed into Sturgis… 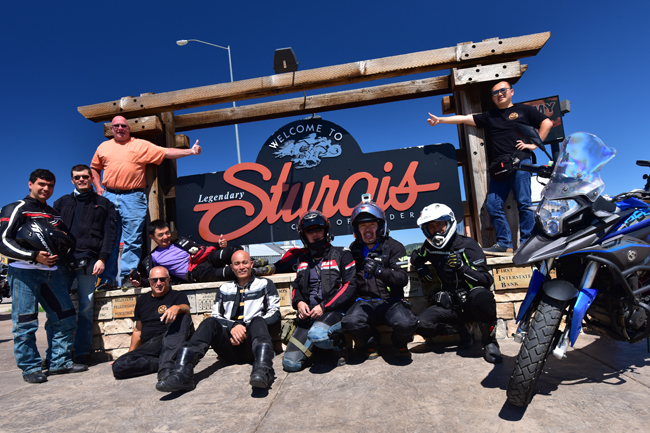 Everybody needs to see Sturgis once.   Preferably, not during the rally.   They are expecting over a million motorcycles to converge on this spot next week.    It’s going to be crowded.

After that, it was on to Devil’s Tower, Wyoming.   That place is special.   I heard our Colombians singing the tones from Close Encounters of the Third Kind.  We were all enjoying it. 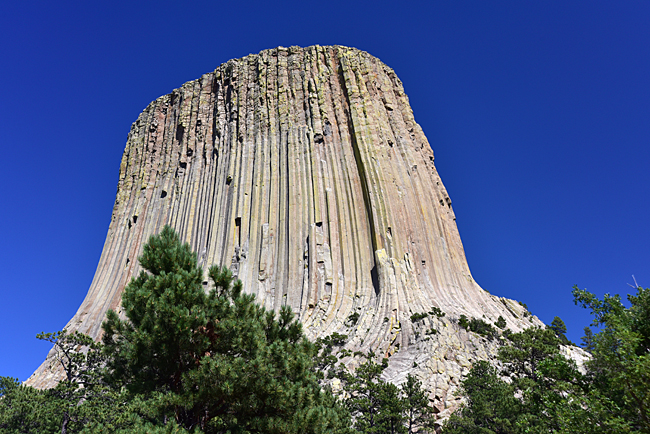 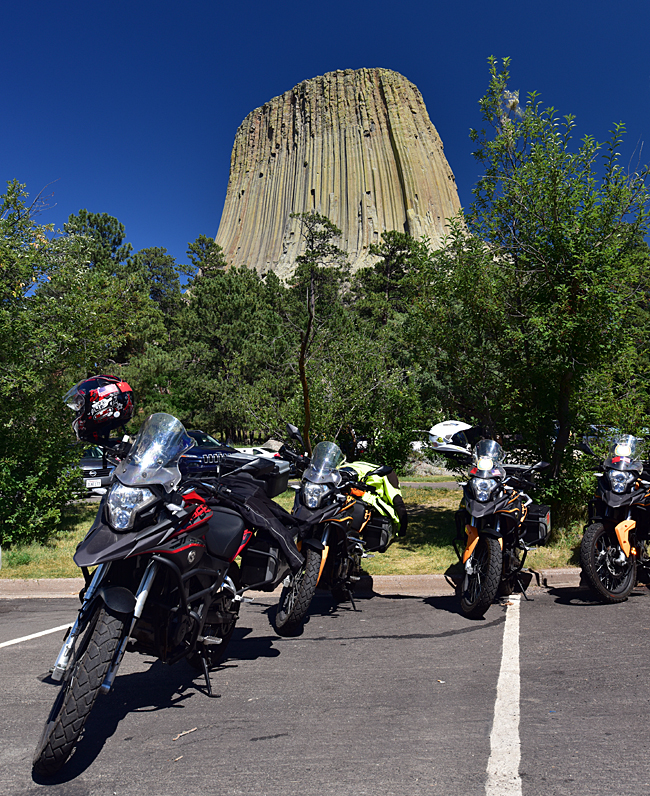 And that’s it.  I missed a turn coming back from Devil’s Tower yesterday, so we added another 40 miles or so to our ride through the Wyoming countryside.  The guys were all too polite to mention it.

One more thing…I’ve been so pre-occupied with the bikes, the guys, keeping everybody moving, and all kinds of other things that I’m not taking too many photos or videos.  That was bothering me until I realized I’ve got some world class photographers on this ride.   Hey, I thought, I’ll just ask them if I can get copies of their outstanding work.

All of the videos in this blog entry are by Juan Carlos, including this last one with Devil’s Tower in the background…

Baja John’s navigational skills in charting our course and his logistical support with the hotels have been incredible.   I am amazed at the job he is doing for us.

We’re headed to Cody, Wyoming, in about one hour.   Stay tuned, my friends.