After two months break, the 2010 Asia Road Racing Championship  move to hot India on Aug 19. Due to the injure of chief Racer He Zhifeng in last stop Indonesia Sepang, the performace of Zongshen teamwas affected greatly. This stop the team faced even a bigger challenge, not only He Zhifeng can not race, but also four mechanics can not be with the team due to visa problems.  Can Zongshen teamteam to break the problem?

The tournament was held in Chennai Madras track. Chennai is in the south-east coast of India. Since there is no direct flight from China to Chennai, it took the team more than 16 hours of sea, land and air of agonizing to get there. Chennai is one of the India IT and electronics industry center.

On 22th, even though the weather is not very good, the race set sail anyway. The two drivers of Zongshen team apparently are not accustomed to the heavy rain. Li Peng and Wang Zheng fell behind at the beginning. As the game progressed, the rain got lighter, the Lei Cheng Peng slowly caught up. After he passed Indonesia racer Saudi Arabia, he finished 10th. Wang Zhu played safe and finished 12th. The team finished with 5th place.

Next race will be returned to China in late October in Zhuhai. It will be a home game, along with veteran He Zhifeng will back injury, Zongshen  sure will bring us a enjoyable game 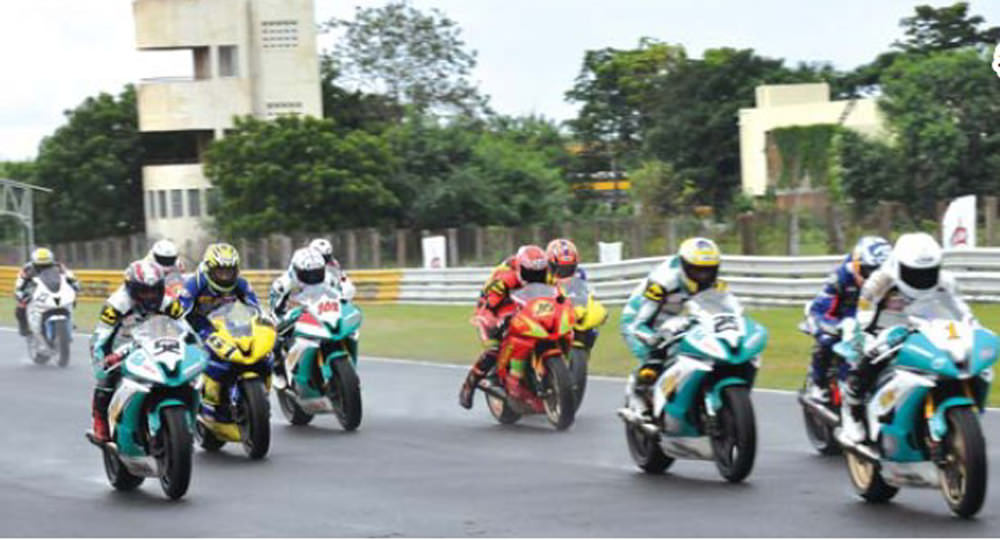